Warning: "continue" targeting switch is equivalent to "break". Did you mean to use "continue 2"? in /kunden/248657_10243/webseiten/2020.energydialogue.berlin/wp/wp-content/plugins/revslider/includes/output.class.php on line 3706
 Prof Dr László Palkovics – BETD 2020 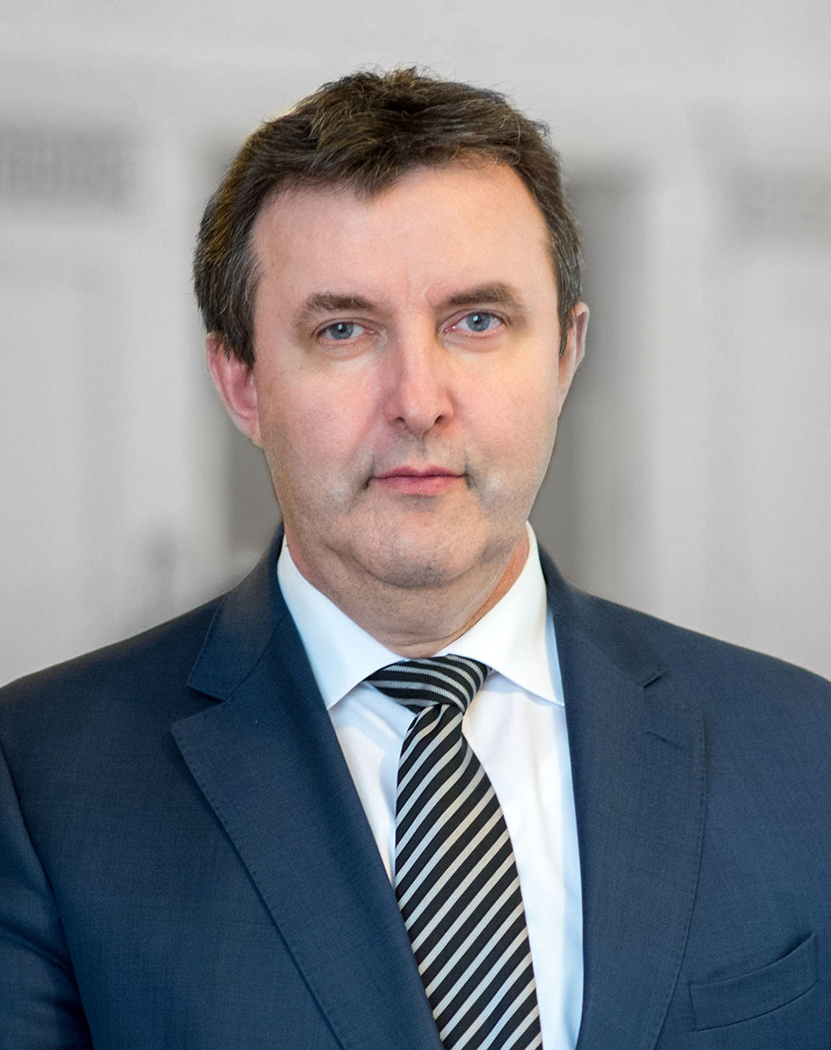 Prof. Dr. László Palkovics, Minister for Innovation and Technology since 2018, previously served as the State Secretary for Higher Education and State Secretary for Education. As Government Commissioner, he is responsible for the development of the Debrecen Automotive Centre and the coordination of tasks related to the Hungarian section of the Budapest-Belgrade Railway Reconstruction Project.

His field of research is the dynamics and stability of vehicles, controlled vehicle systems, intelligent vehicle and traffic systems, and applied control theory.

In 1996, he was chosen as the Secretary-General of the Association of the Hungarian Automotive Industry, before becoming the president of the National Technological Development Committee in 2001.

Since 1992, he worked as an instructor at the Budapest University of Technology and Economy, serving as the head of the Vehicle Department at the Faculty of Transportation Engineering from 1994 to 2002, and was subsequently the head of the Vehicles and Vehicle Manufacturing Faculty from 2013. Between 2009 and 2012, he also filled the position of Strategic Deputy Rector at the Kecskemét College.

Since 2000, he has been a Scientific Administrator at the Hungarian Academy of Sciences Institute for Computer Science and Control (MTA SZTAKI) and a Research Professor at the Széchenyi István University since 2010. He received the Hungarian Academy of Science’s doctoral title in 1998 and has been its corresponding member since 2006 and its full time member since 2013.

He received the Széchenyi Award in 2001, followed by the Gábor Dénes Award and the Bánki Donát Award, both in 2009. He received the Order of Merit of the Hungarian Republic, Officer’s Cross in 2013.

He is fluent in four languages.

Minister for Innovation and Technology of Hungary

The geopolitics of grid infrastructure