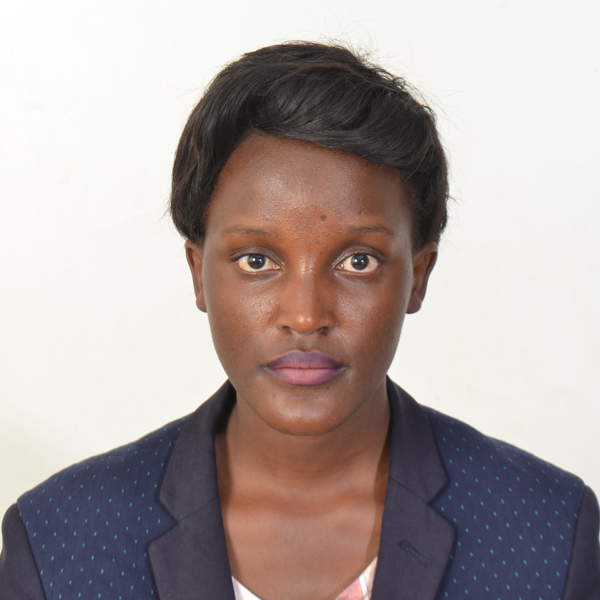 She graduated with a Bachelor’s Degree in Business Administration from Makerere University Business School. She works with MG Batteries limited and is a climate activist in Uganda and founder of the Rise up Climate Movement which has spread to other African countries such as Rise up Movement Togo ,Rise up Movement South Africa, Rise up movement Malawi.

Her work includes raising awareness to the danger of climate change, the causes and the impacts. She stood up against racism in the fight for climate change and advocated for African Voices to be Heard at the World Economic Forum in Davos, Switzerland January 2020. She led the campaign, Save Congo rain forest which was facing massive deforestation. This campaign later spread to other countries from Africa to Europe. She has had talks with students from the Kampala International university, Marking progress school in Mityana District, Uganda.

She recently provided solar panels to the school which didn’t have any source of electricity and encouraged the use of renewable energy and also provided energy saving stoves to Marking progress school as well as trees to plant around the school.