Warning: "continue" targeting switch is equivalent to "break". Did you mean to use "continue 2"? in /kunden/248657_10243/webseiten/2020.energydialogue.berlin/wp/wp-content/plugins/revslider/includes/output.class.php on line 3706
 Prof Miranda Schreurs (Moderator) – BETD 2020 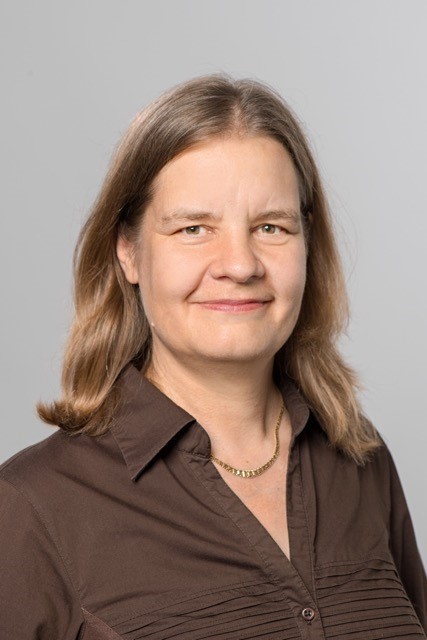 Prof. Miranda Schreurs (PhD University of Michigan) is Chair of Climate and Environmental Policy at the Bavarian School of Public Policy, Technical University of Munich. She investigates environmental movements, green politics, and climate policy making both comparatively and internationally. She has researched in Europe, the United States and Asia. She also specializes on the politics surrounding the disposal of highly radioactive waste. In 2011, Prof. Schreurs was appointed by Chancellor Angela Merkel as a member of the Ethics Committee for a Secure Energy Supply. In 2016, she was appointed by the German Bundestag as a member of a committee established to bring citizens’ voices and ensure greater transparency in the search for a disposal site for highly radioactive waste. She was a member of the German Council on the Environment (2008-2016) and is Vice Chair of the European Advisory Council on Environment and Sustainable Development. She was a Fulbright Fellow to Japan and Germany and spent three years studying at the John F. Kennedy School of Government at Harvard University. She also worked as a professor of comparative politics at the University of Maryland. From 2007 to 2016 she was Director of the Environmental Policy Research Center and Professor of Comparative Policy at the Free University of Berlin.

A quote on the subject:

Chair of Environmental and Climate Policy, Technical University of Munich

The energy transition as a competitive advantage